Since our beginning, we have worked tirelessly to earn our Reputation

What You Will Get

This service is for getting the most out of your budget for high rise maintenance and painting. Rope Access Commercial Painting …

Sydney and West Painting and Rope Access was established to provide a safe, versatile and cost-effective method for building …

Rope Access Window Cleaning Sydney of multi-storey and high-rise buildings has become the safest, fastest and most cost-effective … 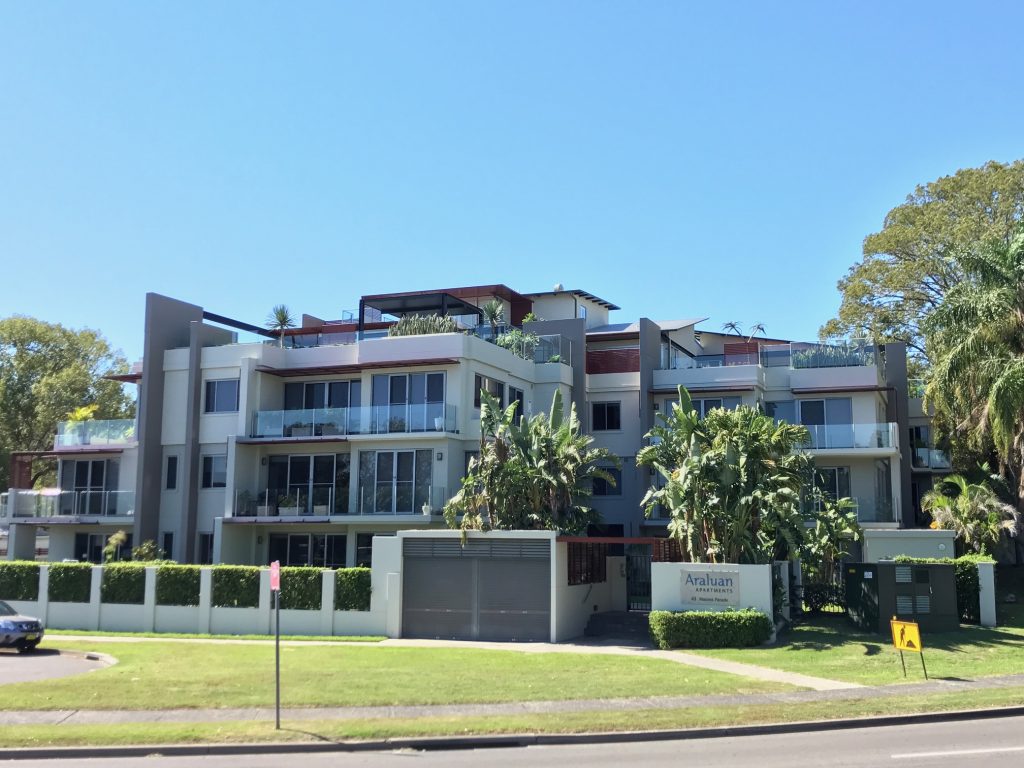 Sydney and West Painting and Rope Access can solve all your height and difficult access needs including Residential, Strata, Industrial or Commercial properties in Sydney. There is no need to hire expensive scaffolding or machinery, saving you thousands of dollars in equipment and labor.

As Sydney’s best Rope Access Painting company, Sydney and West Painting and Rope Access always have an IRATA level 3 qualified technician on-site at all times. This is the highest level attainable for commercial painters in Sydney to ensure the safety of the building, staff and public. Fast and efficient rope access systems are established and dismantled very swiftly compared to traditional access methods which means less interference with other facility operations, less disruptions, minimised downtime, and a safer work environment for all personnel. In addition to Commercial Rope Access Painting Sydney, our services also include Window cleaning Sydney, Building Maintenance Sydney, High Pressure Cleaning Sydney and Remedial work and Inspections.

We have solutions for all your requirements and Strata business needs:

Rope Access Commercial Painting Sydney is a better, more cost effective and less intrusive way to paint Commercial, Industrial, Strata or Residential buildings. Rope access is the quickest and most effective option for any building that requires painting or a new finish. Our professionally trained abseil staff can access the most difficult areas at the drop of a rope. We not only have highly qualified painters within our team but also a range of other experts to complete all your high-rise maintenance requirements.

As the leading Commercial Painters in Sydney and Rope Access Painters Sydney, you are sure to get the highest level of safety, care and non-intrusive work, carried out quickly and efficiently. Call us now and get a free, no obligation quote and first consultation. 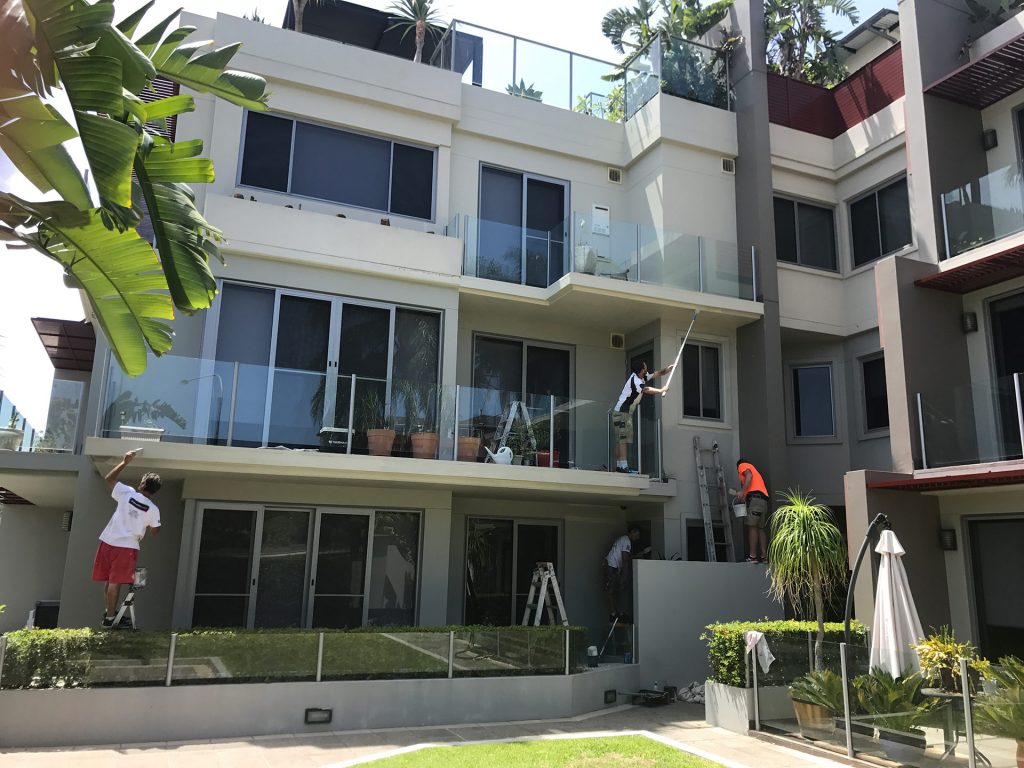 We service all of Sydney and its surrounding suburbs, including but not limited to: 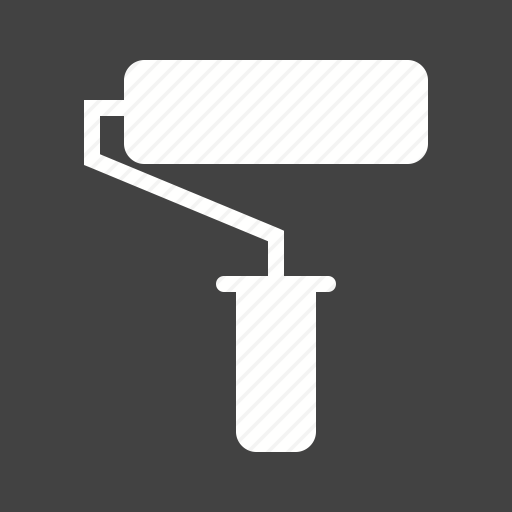 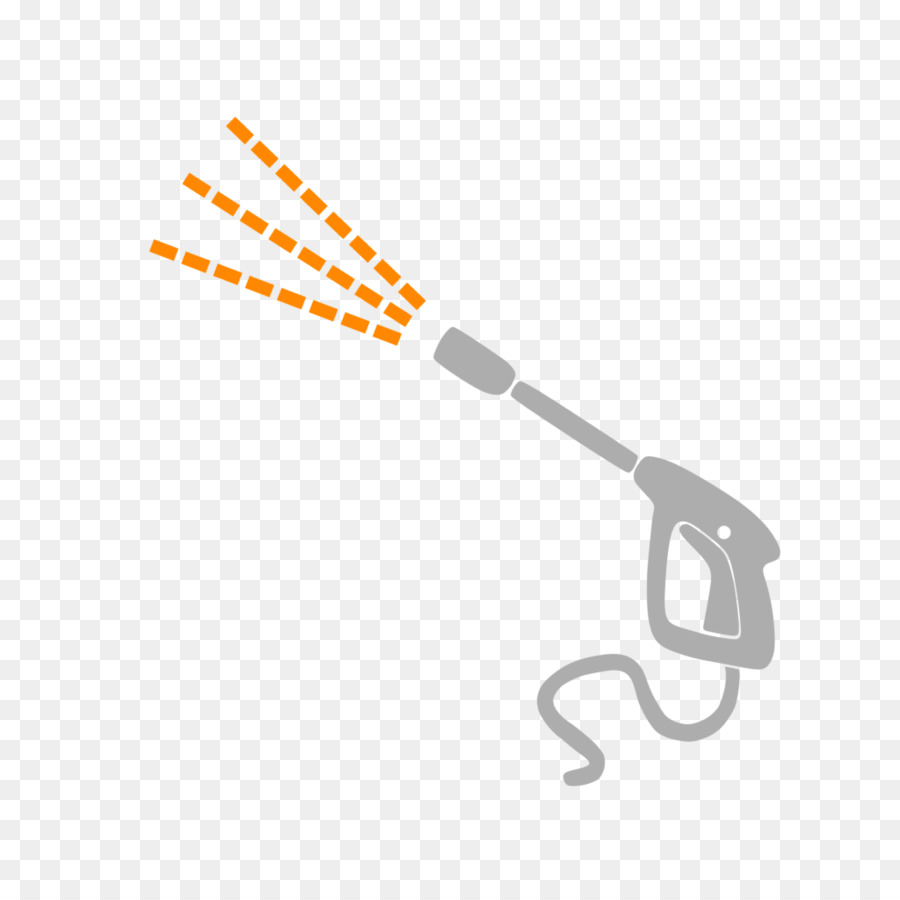 When it comes to washing down multi story buildings or tall structures. It is hard to find a more efficient method than rope access. Rope access systems can be quickly established to reach almost … 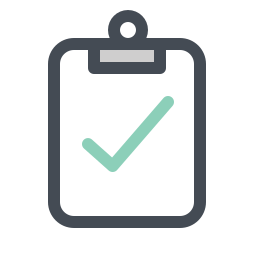 Remedial work and inspections are carried out quickly and efficiently. Often with reduced hours and more flexibility. Saving you thousands of dollars in equipment … 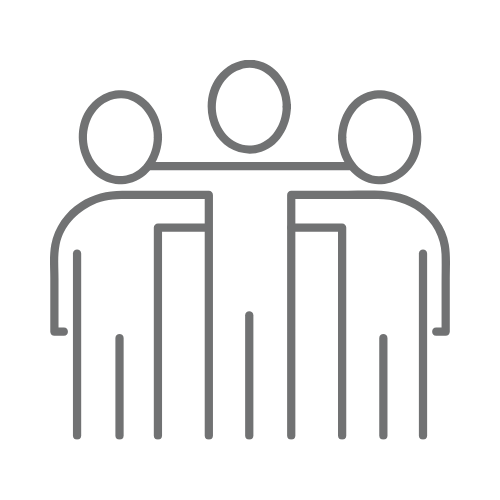 Our Commitment To You

At Sydney and West Painting and Rope Access Painting Sydney, we are committed to maintaining the highest standards of work and integrity … 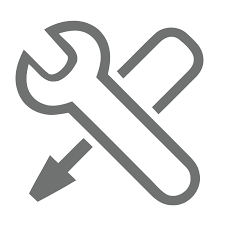 Sydney and West Painting and Rope Access was established to provide a safe, versatile and a cost effective method for building maintenance …

Send usvc an email by entering an email and any comments you may have in the form.